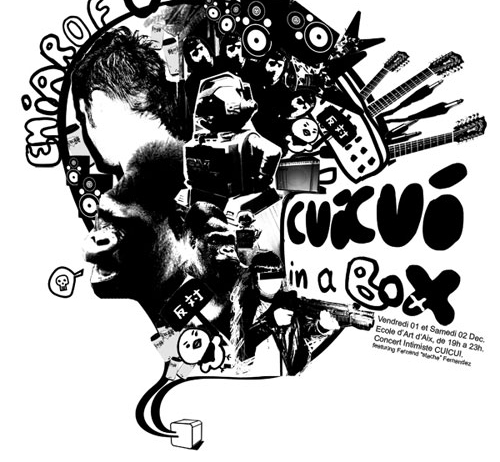 Eniarof 0.2 was successful and so was cuicui. This project send cuicui to another layer, we were between art and mainstream. We really started to question the position of the rock band as a medium for art, and so the physical relation between actors and spectators. Because of the size of the box only a maximum of 10, 15 people could get in, they felt like in a venue packed with 50 peoples. The box had the same perception of space as a tent have: small from the outside and big from the inside. The box created a sort of fantasy/phantasm of the Club/Gig. The massive sound and the fact that people were directly “in the action” because they were packed with us has given to the people from outside the vision of a crazy and energetic gig. But Eniarof was a lot more then this: Ato + Dardex + Eniarof + AbstractMachine + Ecole D’Art D’aix + Royal Catch Club + Makee Moo’s pimped wheelbarrows and more….

Here is the video ( 6:35 ). Not really with the best quality and best editing. 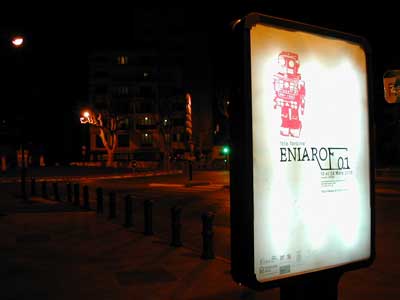 The First Edition of Eniarof ( initiated by Ato ) will take place between the 18th and 19th of march 2005 at the Aix-en-Provence’s Art School: http://www.eniarof.com

I will be presenting Travel 2.0 for the first time. CUICUI will also deliver a brutal live performance 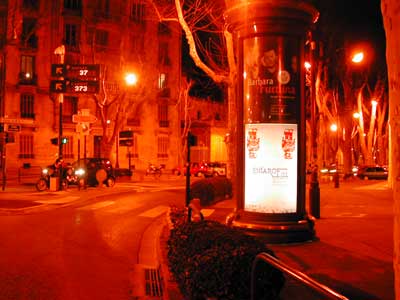 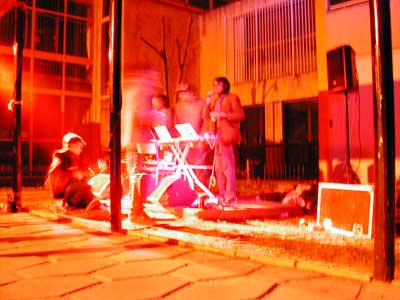