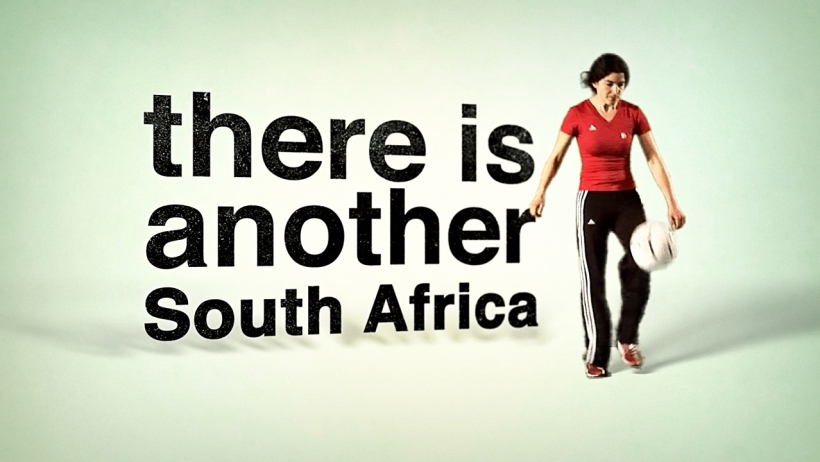 A video created for AVERT, the HIV & AIDS charity. The video has been shot at the Brighton City College, who kindly let us use their green screen, studio and camera. This is my first time working on green screen, as well as mixing video and animation with 3D.

The music is a mix between African and Brazilian percussions, everything has been done from scratch on my laptop. The rhythm follow the one from the video. I wanted something exciting, involving, positive and upbeat that could make a big contrast with the darker, more serious moment of the cold statistics.

A brilliant work from Berty on the photoshop actions for the final touch and a massive thanks to Billy Barrington for making this happen. 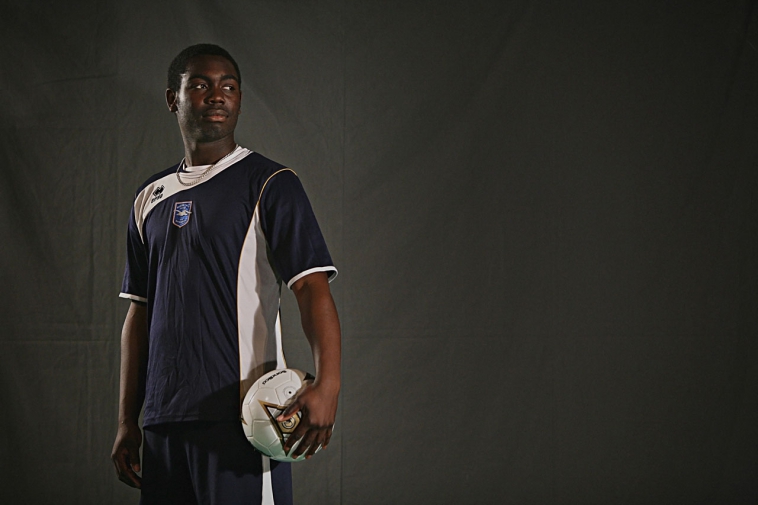 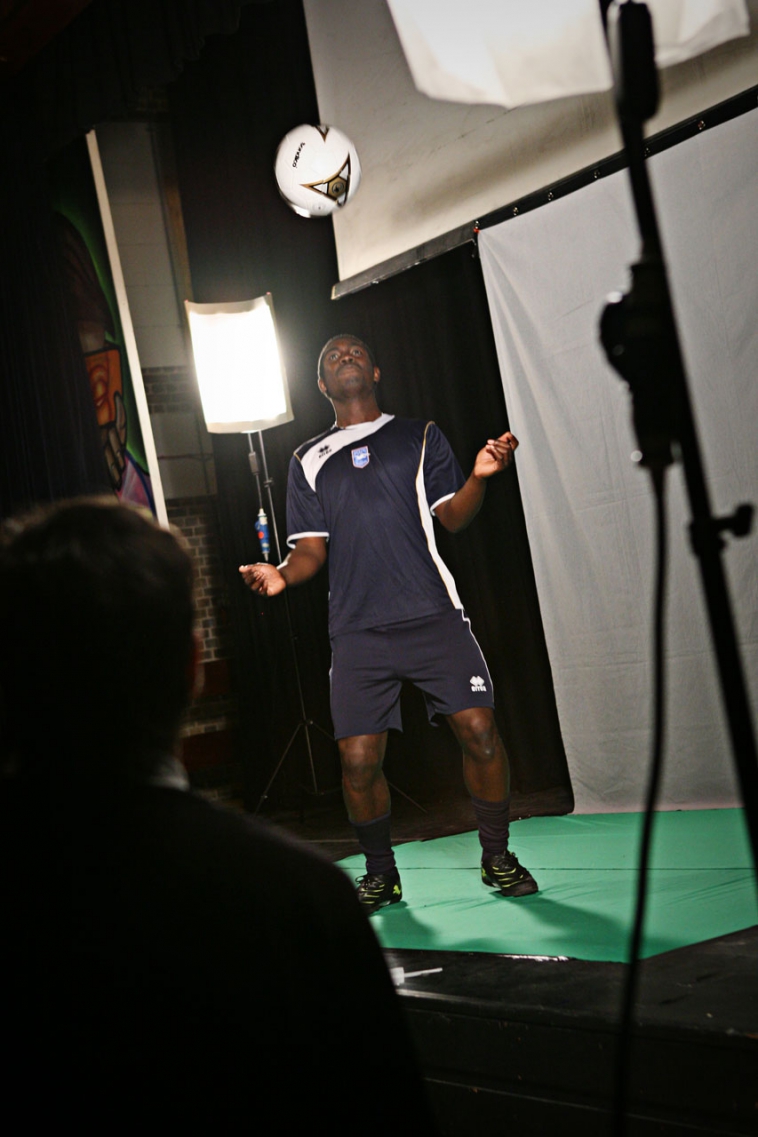 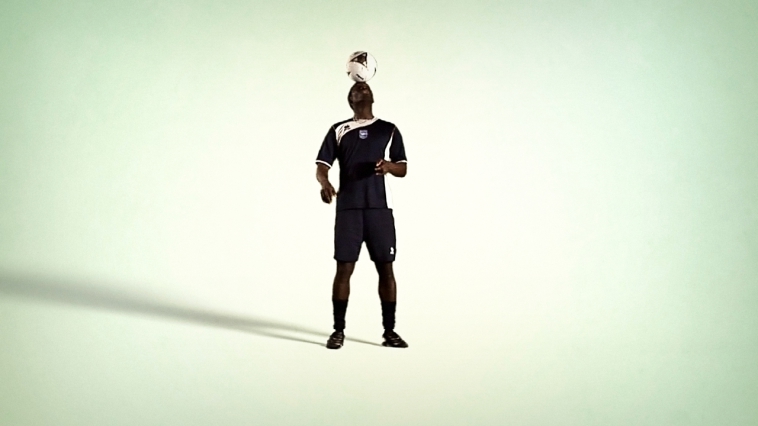 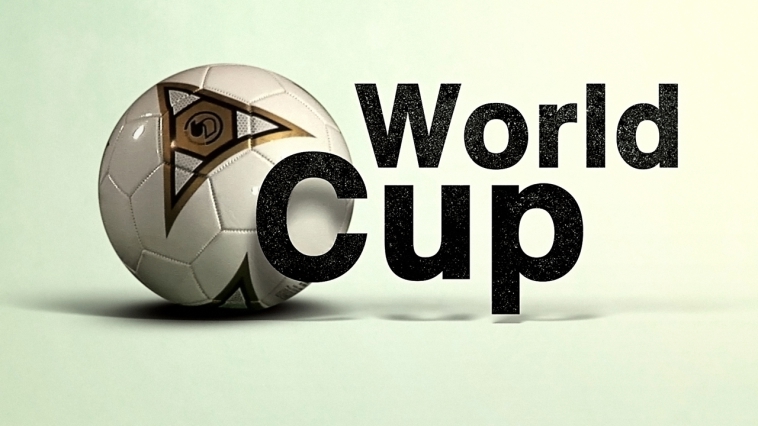 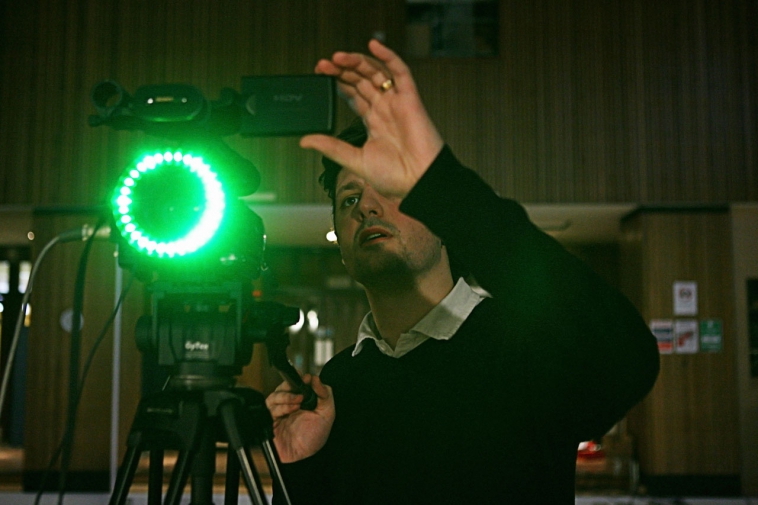 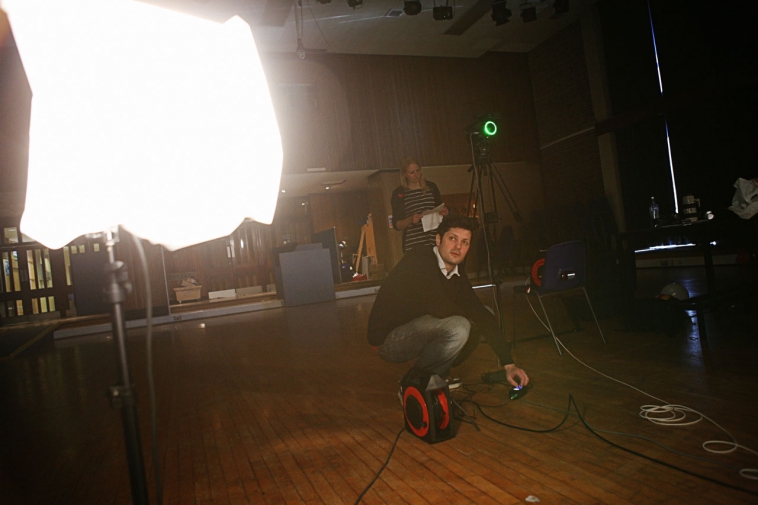 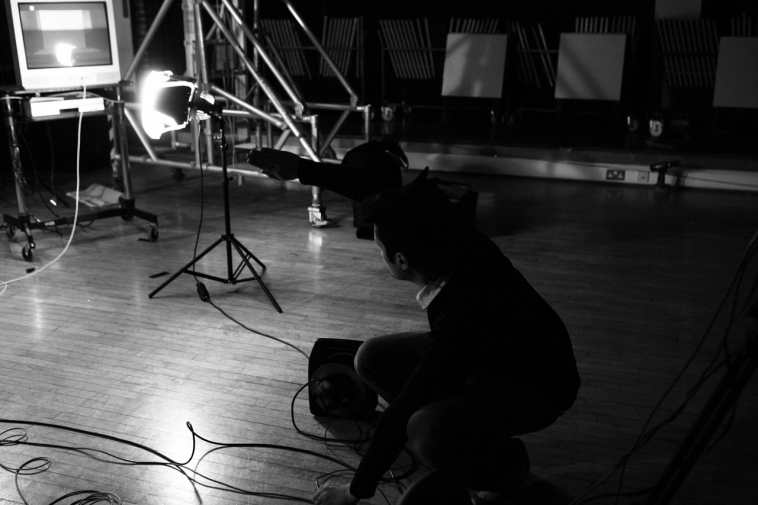 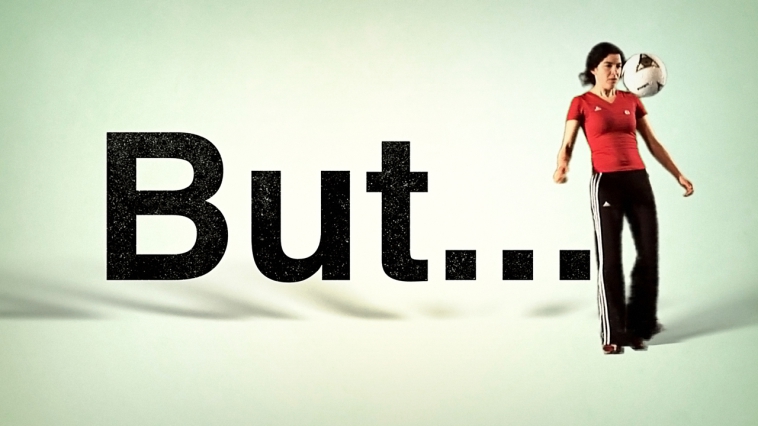 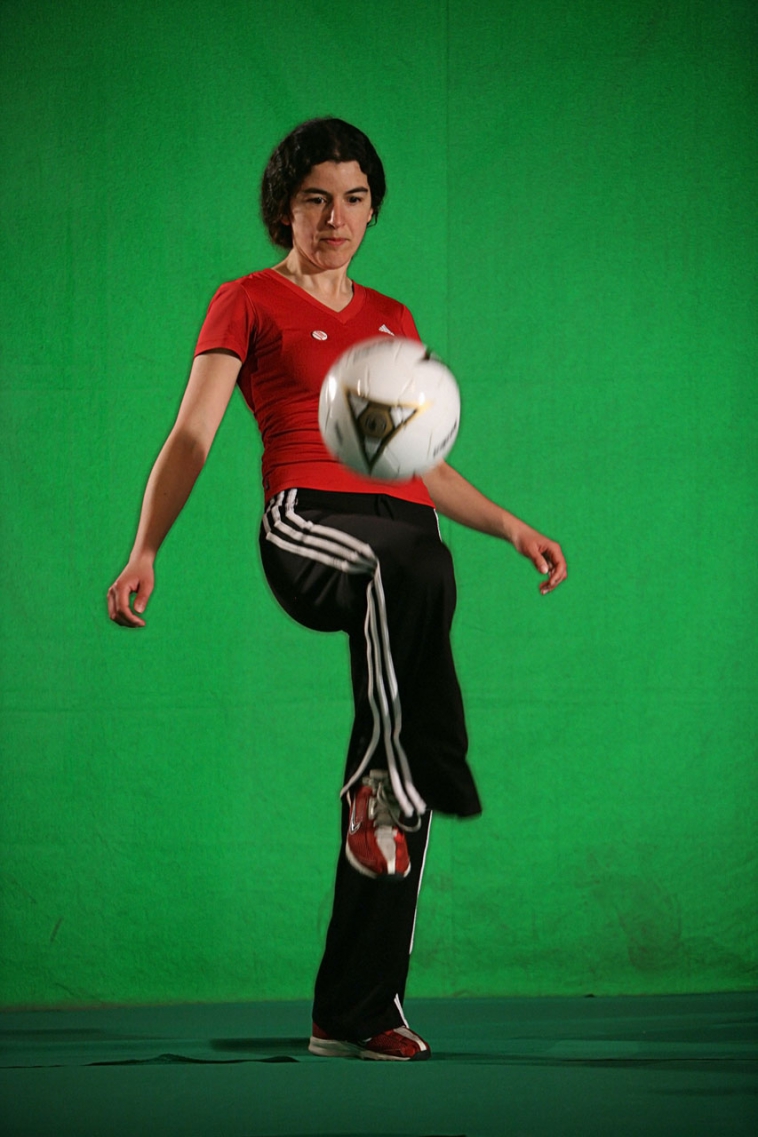 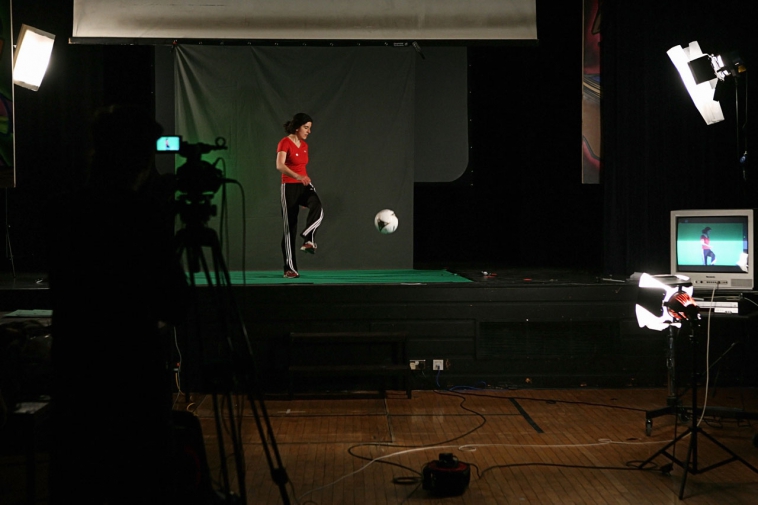 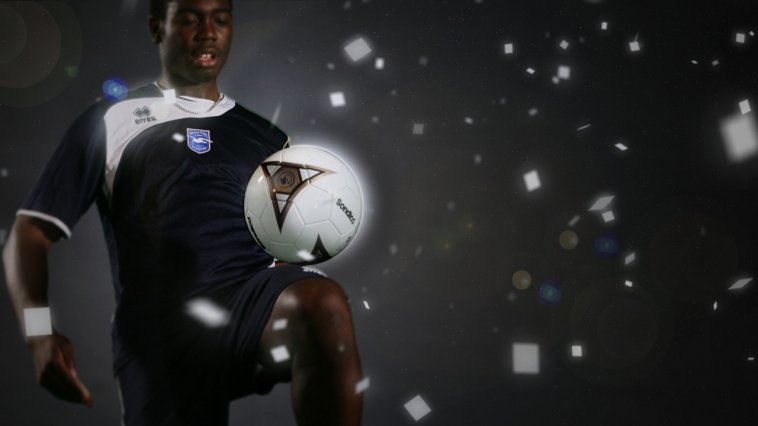 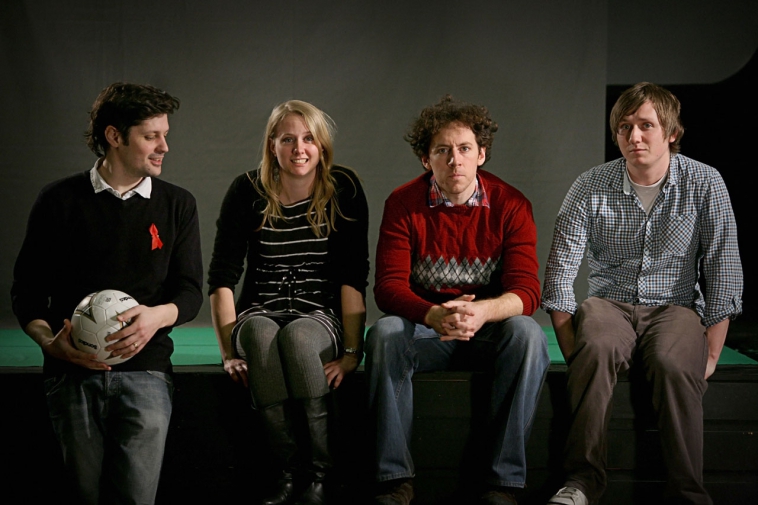